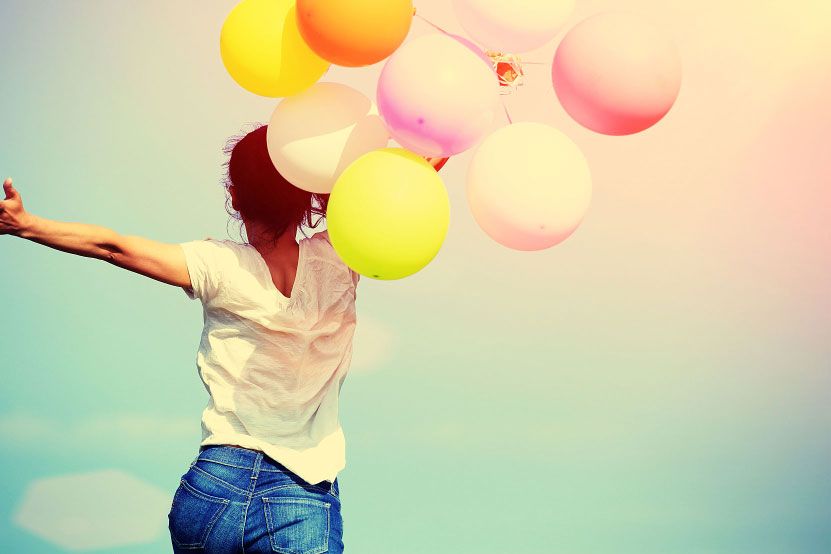 People around the globe care about families, friends, and communities, and think about sharing and redistributing food and wealth. Yes, there are exceptions, but the desire to help and create a social balance seems to thrive in a reassuring portion of the population. My guess is that most people reading this blog have participated in some cause-based activities,  have helped coordinate, or invested time, energy, and money into them.

Our desire to help sparks creative ideas to generate quid pro quo opportunities with swaps, exchanges, and currencies and use of media evolving at light-speed today. Though the methods and reach of how to fundraise are expanding, the principles remain the same.

The promising aspect of these efforts’ success is the restorative power people feel from knowing they’re part of advancing everything from healthcare and hunger to stream restoration. The process draws people together and provides solutions to problems that they could see but were too big to tackle on their own.

In researching the Grant Writing and Funding Coach, I spoke with Daryl Hatton, CEO of FundRazr , a great crowdfunding platform which I was able to test out for the book. Daryl reminded me that crowdfunding is the online version of “passing the hat” in the offline world. One of the best examples of early crowdfunding was in New York in the summer of 1885.

Rodrigo Davies, researcher at the Center for Civic Media at MIT wrote a 2013 BBC news Magazine article about the Statue of Liberty and America’s crowdfunding pioneer, Joseph Pulitzer.

Davies explained that New York needed money for a plinth for the Statue of Liberty, a diplomatic gift from France. The American Committee of the Statue of Liberty had fallen short in fundraising and New York Governor, Grover Cleveland, rejected the use of city funds. Davies wrote, “It seemed as though New York had run out of options when renowned publisher Joseph Pulitzer decided to launch a fundraising campaign in the newspaper, The New York World.”

Some people in the crowdfunding industry consider this one of the first crowdfunding campaigns, because it used newspaper media and massive numbers of small contributions to fund a discrete project.

In the next three segments, I’ll write more about my crowdfunding experience and how your organization can make it part of your annual fundraising schedule.